FRESH & ABOVE / About Us 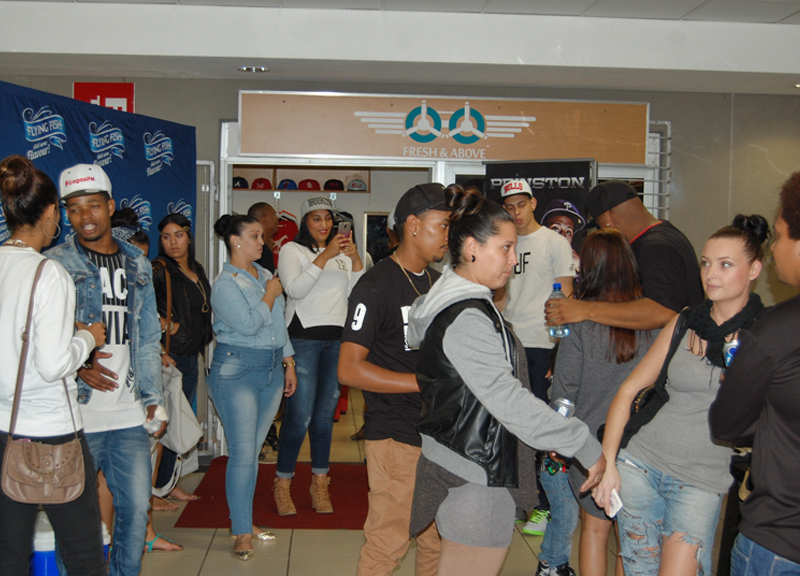 HOW IT ALL STARTED

Fresh & Above was founded in 2014 when Durban producer rapper PRINSTON bought 12 Mccain’s hoodies for R800 and printed the F&A logo on them. What seemed to be an idea and a dream, manifested into reality after many years of failing and trying again. Perseverance and the passion for fashion is what drove Prinston to create something that was more than fresh, a brand that was progressive and at the same time, fly!

Having being endorsed for over a decade with popular brands like Ecko Unltd, Zoo York and Lrg Clothing through his music, Prinston already knew that one day he would like to start his own, and working closely with such cool famous brands, gave him the burning desire to want to create, be consistent and study the business and then birth Fresh & Above. Sometimes in life you have “Touch your dream” before it even happens.

The inspiration behind the logo was to try and create something that looked dope on print but at the same time motivating and progressive. The first couple of t-shirt designs mostly represented the grind, the hustle and the culture. Hence the slogan “Wings Grow When You’re This Fly”

Friday the 5th of December 2014, Fresh & Above opened its first flagship store at the Durban Station on the Main Concourse. This being the home to all the fresh kids to adults, local artists and celebrities. The store stocked the freshest imported brands mixed with the Fresh & Above brand and some dope accessories. The realization to push harder with our own brand came when people wanted more of it over the other brands.